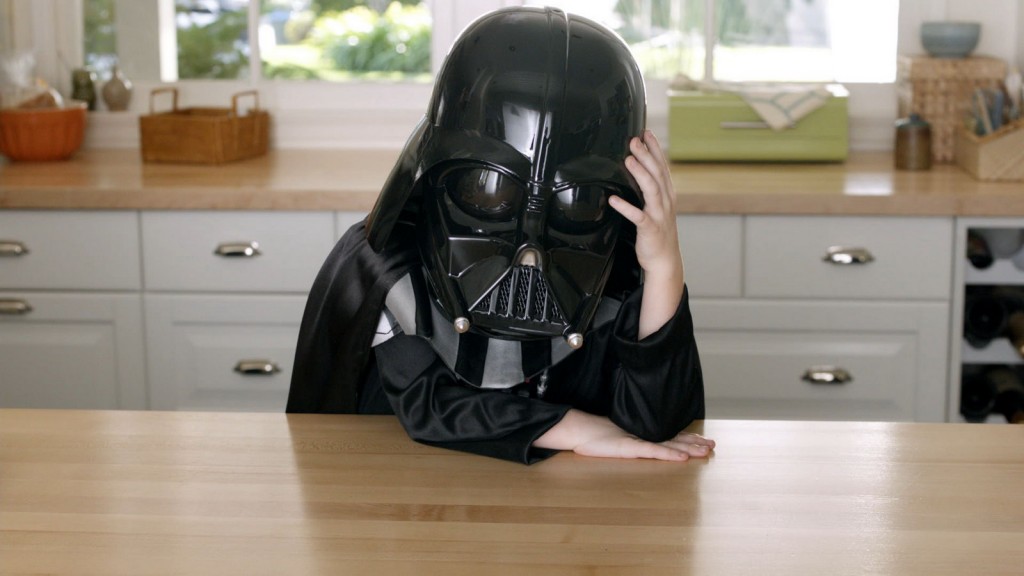 If you’ve had the pleasure of watching Super Bowl commercials in the presence of any Port City Marketing geeks, you’d think we were the E! Fashion Police critiquing dresses on the red carpet.

Needless to say, we can’t wait for this Sunday.  We all have our favorites, Erin can’t stop saying Wassup, Kristen has a crush on the Old Spice Guy, and Dan loves all things Bud Bowl.

But today we’re not talking about our favorites, we’re talking about how some smart marketers approached the super bowl in cool ways. Take our first example, Google’s Parisian Love:

First of all, it’s just a kick-ass commercial. They took a really boring thing (which happened to be their product) and almost made us cry. But that’s beside the point.  This commercial debuted on television during the 2010 Super Bowl. The curious thing is that the YouTube video we linked to is from November 2009. Google released several of these “search stories” months before the game, collected data on engagement, and ran the best performer on the world’s biggest stage. This is counter intuitive for most marketers since the trend is to use the Super Bowl as a launching pad for annual campaigns, even though its super risky considering the number of viewers and costs of at least $5million to air a spot. Google took a data driven approach by using the real world to test out concepts and showed a sure winner to millions of people.

I bet by now you’ve already viewed this year’s crop of Super Bowl commercials on your laptop. We remember last year, companies were still distributing press releases about leaked Super Bowl spots. Well, it had to start somewhere, and Volkswagen did it with “the Force”.

Volkswagon placed a 60 second video on YouTube a week before it was to debut on the Super Bowl, cultivated the social media buzz and had millions of people saying “have you see that cute Darth Vader Volkswagon commercial” minutes before kickoff.  Ever since, marketers have been trying to recreate that magic.

The one that started it all

Prior to 1984, most Super Bowl commercials were about beer, soda, and food. Apple never purchased additional time for this ad after the Super Bowl. And they didn’t have to. All the major news outlets re-aired the spot for them.

The Super Bowl was important to advertisers, but after 1984, commercials became just as important as the game itself. And that’s super cool for marketing geeks like us.